STRETCHING & PAIN – THE MYTHS, THE FACTS & WHAT’S THE POINT?

How many of you include passive or active stretching in your teaching to ‘lengthen a muscle/muscle group’?  How many of you identify ‘short and tight’ muscles as precursors to inhibition of movement or pain?  Most of us do, right?

Here’s the thing; you can’t change the length of a muscle…

Muscles do not change length when ‘stretched’.  You are not physically changing the length of any fibre, not laying down more sarcomeres in a chain, you’re not ‘pulling it’; so, what are we doing?

To change the actual length of a muscle it would have to be immobilised for around 6 to 8 weeks like when you have an elbow in a cast, with the elbow kept in a flexed position.  In this instance the muscles detect a new neutral position of the joint and reduces sarcomeres from within the chain on the bicep, whilst laying more sarcomeres down in the chains in the triceps.

So, our 10 minutes of passive or active ‘stretching’ will do essentially nothing.  But we ‘feel’ something; it feels like it lengthens, doesn’t it?  This is sensitivity at the end of the joint range of motion (ROM).  When we initially pull into a stretch, the end ROM is sensitive and the nervous system responds with a ‘pain’ like signal.  When we hold the angle, we desensitise the nervous system and feel a reduction in that ‘pain’ signal so we can move further into the joint.

Why is this important?

It has far reaching consequences for managing pain in the sense that reduction of pain can be facilitated purely through the mechanism of desensitisation i.e. relaxation.  An overly stimulated nervous system will kick back pain signals even when there is no injury or even after an injury has recovered.  Most soft tissues will recover within 4-6 weeks; after that the pain sensation is a central nervous system issue and needs to be soothed.

Unfortunately, belief systems are very powerful and we live in a cultural dimension which dictates that, pathology leads to pain; that pain has to mean injury, and that injury means inhibition.  None of these things however, are related.

On viewing X-rays and scans from tens of thousands of participants in a study, it was found that individuals suffering pain in seemingly dysfunctional joints, had similar pathologies in other joints without any pain.  Therefore, it was not the pathology that was causing the pain, it may have been the trauma of an injuring event or associated stresses in an individual’s life at the time of initial injury, that maintained an overly stimulated nervous system and subsequent pain signals.

That being said, we must not ‘rubbish’ our clients’ long held beliefs in their bodies inhibitions, instead it has value to submit to their current beliefs systems and gently but purposely engage them in a new narrative over time.

So what do we do?

Taking joints to the end of the range and facilitating desensitisation is in itself, a relaxing activity that can reduce pain.  So, stretching isn’t redundant it just doesn’t behave in the way that we thought.  But, we can further encourage desensitisation by creating and facilitating an environment which calms the nervous system e.g. using a calm voice, encouraging release of tension, using gentle music, subtle scents etc.  We can also change our narrative and start using different language to re-educate our clients ‘e.g. Can you feel the sensitivity in that joint (not muscle)? Can you relax into it?  Let it melt away.’

It’s important that clients also understand that ROM gains made through practise can be 100% reversed after 4 weeks of inactivity, so encouraging home routines are important for their psychology; their need to feel that they are improving all the time and maintaining their physical well-being.  This in itself is important for calming a stressed nervous system, i.e. not getting annoyed with oneself for perceived ‘steps backwards’.

Try and introduce more life-based mindfulness into their practise like asking them to relate movement to things they do outside of their lesson, so that when they are not in class; they are walking down the street etc., maybe they focus for 5 minutes on lengthening their stride to open the hips like in knee stretches on the reformer etc.

To summarise, whilst we might not be changing muscle lengths when we ‘stretch’, it still has value overall to our wellbeing.   By holding stretches we desensitise that end ROM, calm the nervous system and that in itself promotes an overall feeling of release from ‘tension’ and its associated pains. Focus on relaxation into movement and promote the ethos of ‘taking time to relax’ in life by teaching; then leading by example. Include functional exercises for those inhibited by pain e.g. walking with intentional focus as previously suggested, or reaching for things in high places for shoulder inhibition; fundamentally…

…calm and soothe yourself and your clients for reduction of pain and release from inhibition.

The role of Physiotherapy in the management of lower back pain

How to maximise your running Training in Dulwich, Herne Hill and Clapham

Pilates for Runners in Dulwich and Herne Hill. Run better and Further with Decreased Risk of Injury

Pilates and Back Pain

Why Sports Massage is Important for Performance 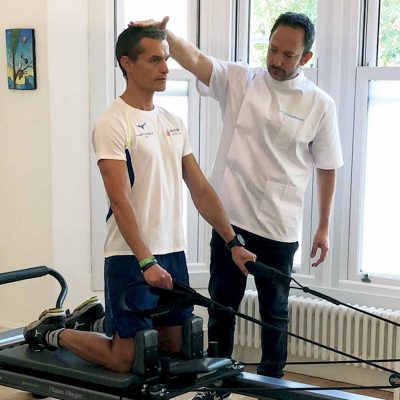 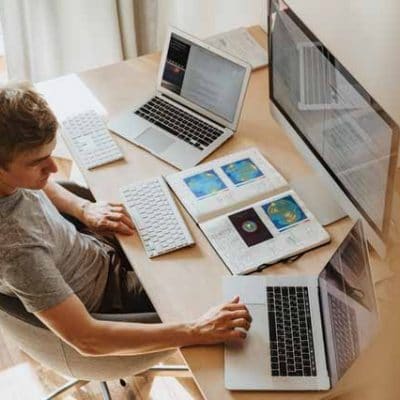 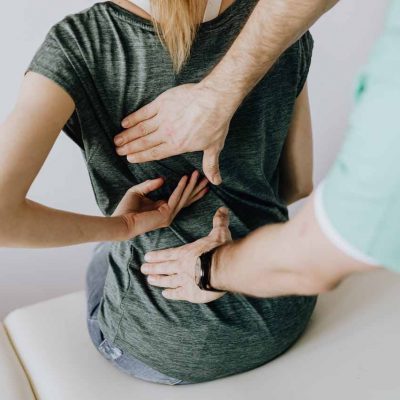 The role of Physiotherapy in the management of lower back pain 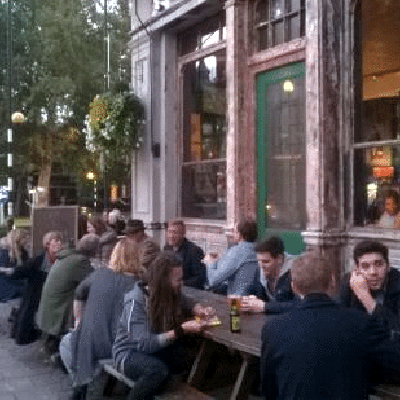 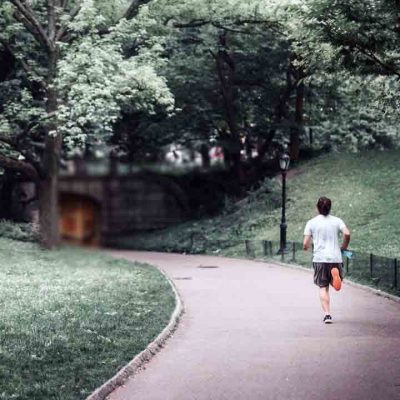 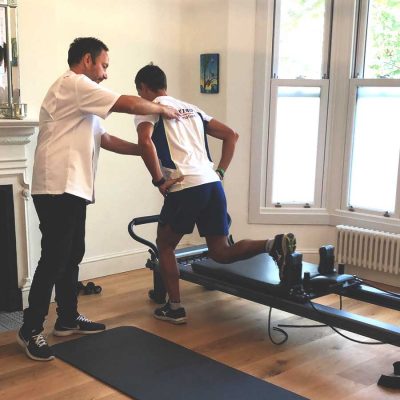 How to maximise your running Training in Dulwich, Herne Hill and Clapham 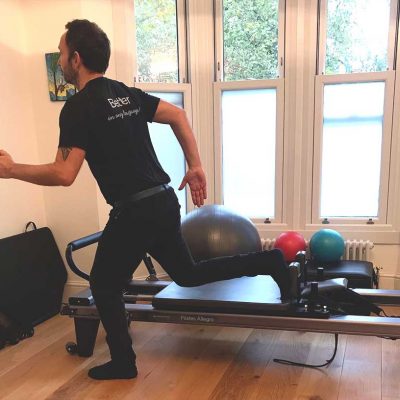 Pilates for Runners in Dulwich and Herne Hill. Run better and Further with Decreased Risk of Injury 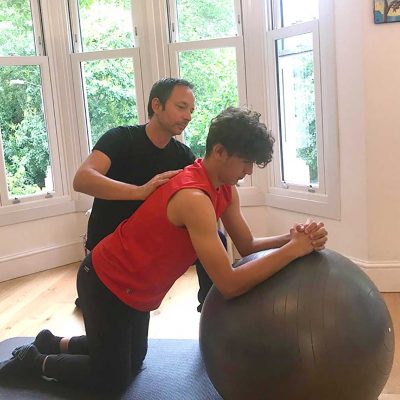 Pilates and Back Pain 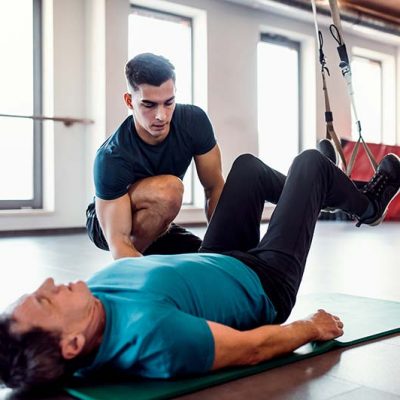 Why Sports Massage is Important for Performance

Connect with me through social media 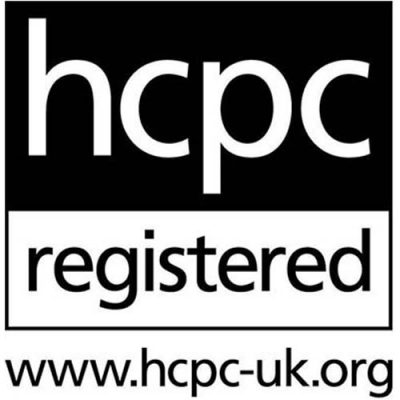 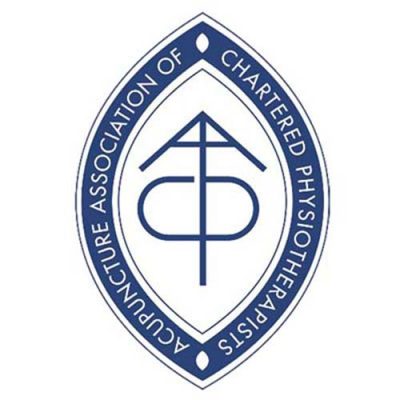 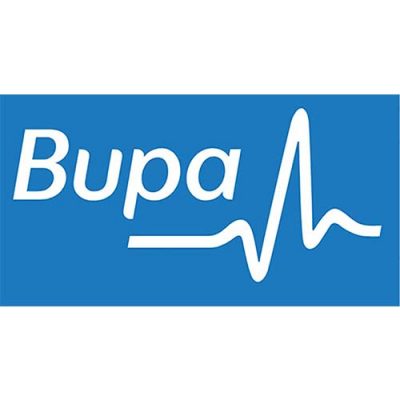 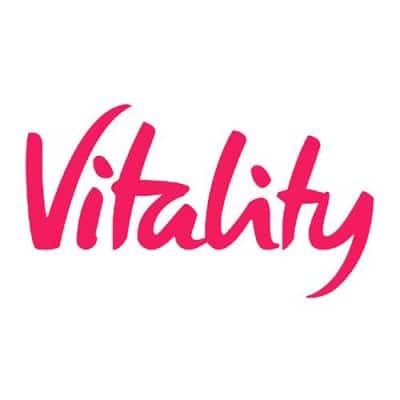 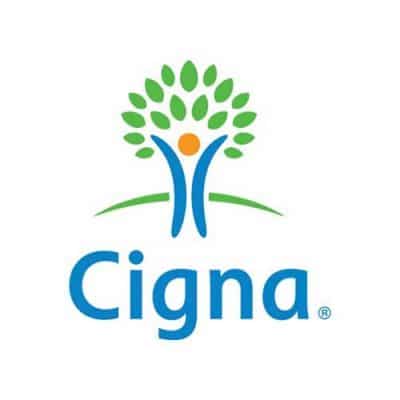 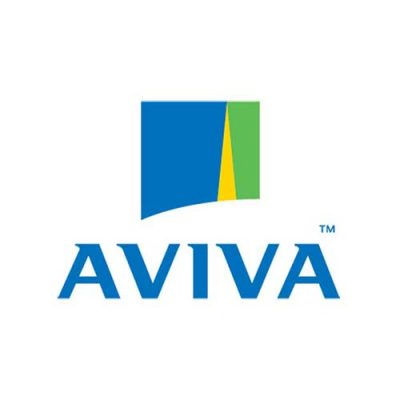 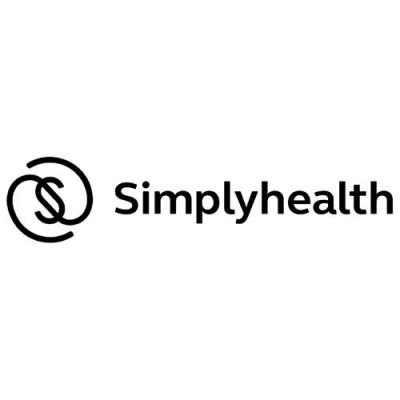